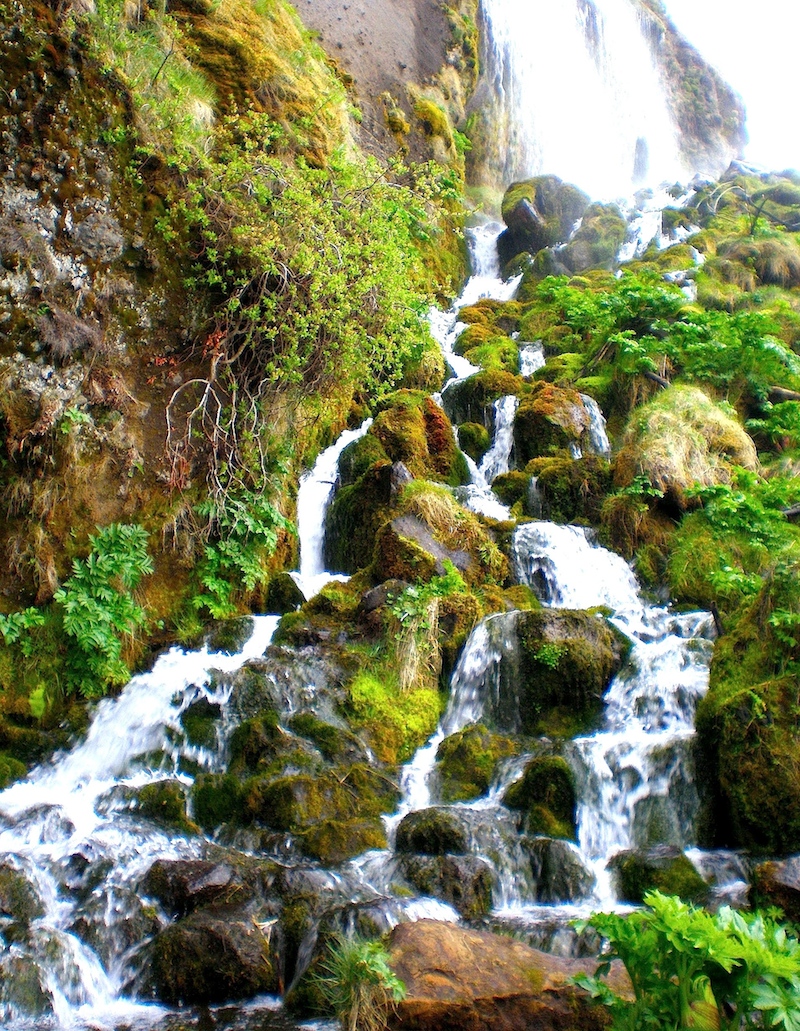 Currently, Iceland is one of only a handful of countries in the world that operates completely on clean, renewable energy sources. Electricity is generated from geo-thermal and hydro-electric sources and subsequently has zero impact on the environment. So when you couple unpolluted air and pristine land with an abundant supply of pure natural water, Iceland becomes an agricultural paradise. Kind of a "sheep heaven."

Iceland is located in the North Atlantic just south of the Arctic Circle between Greenland and Great Britain. That may sound cold, however it sits in a sweet spot geographically. The Gulf Steam brings warmer ocean waters to the southern shores encircling the nation, this results in vast lush pastures throughout the coastal lowlands. 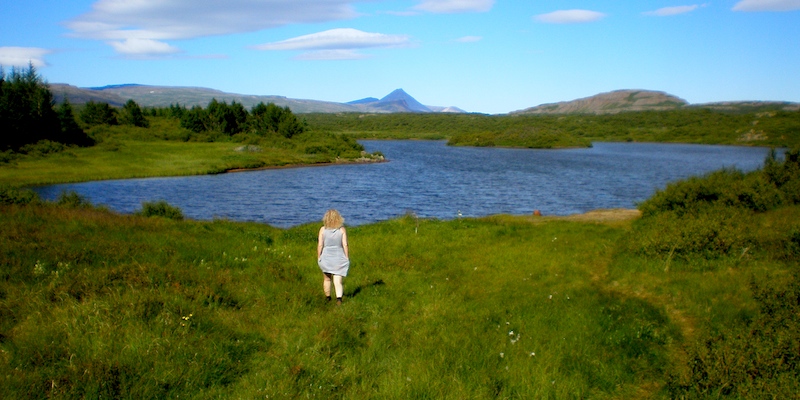 The weather overall is rather temperate neither being severely cold in the winter or very hot in the summer. This moderate climate protects the land against many diseases and pests which plague agriculture regions in the lower latitudes. When you couple Iceland’s relative isolation with strict enforced regulations that prohibits the importing of live animals, many common animal diseases that afflict other regions are virtually non-existent in Iceland.

Another interesting element is the Midnight Sun of Summers. From late May to late August there is almost 24 hours of continual daylight. Naturally, these longer days impact the lives of sheep extending their feeding cycles, which result in lambs having a naturally accelerated growth rate. Lambs start to reach harvest weight at a younger age enhancing the quality of tenderness in the product. And it's all Mother Nature.

We use cookies to ensure that we give you the best experience on our website.
I accept